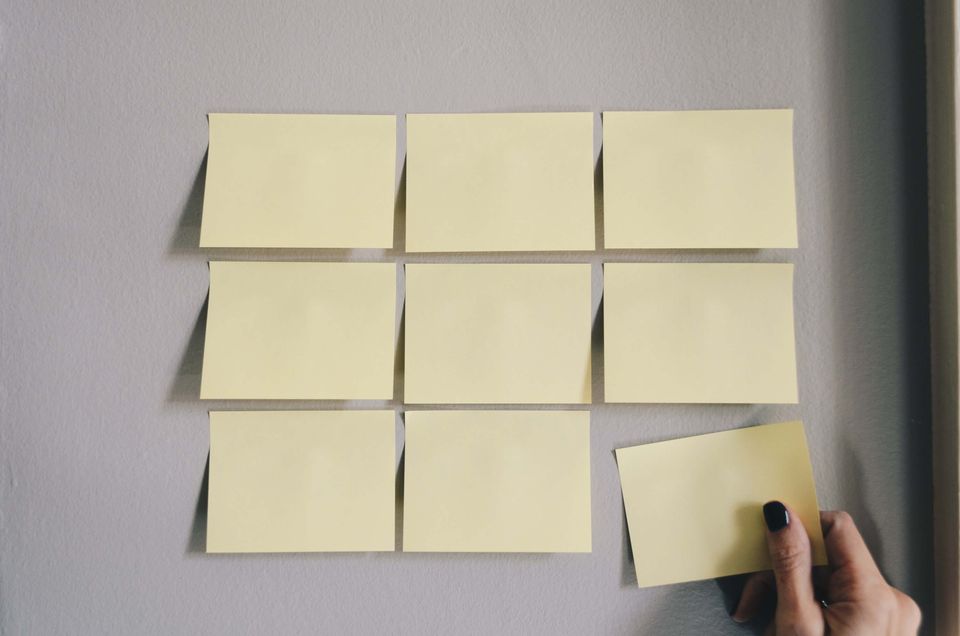 For a programmer, the answer is often "when I wrote the code".

But for business, there is no direct benefit from the written code.

Let's say the code was dragged to the prod by some third parties a month later. A week later, it stopped working. And we only learn about it from users.
It sucks. Especially if it happened at night, and the function is critical, and the call wakes up the same programmer.
Even worse, if this programmer does not have the ability to quickly understand the cause of the failure.

Let's say a programmer disguises himself as a product developer. What will change?

The work of a product developer ends much later than writing their own piece of code.
He is interested in several other aspects:

📱 - collect all the puzzle features. After you have deleted your code, help your friend to give out the increment together.
It's about teamwork. There is no value in saying at the end of a sprint, " the front is ready for release, but the api is unfinished for the backenders."

🚀 - bring the feature to production, so that the result of its work begins to affect the user.
This is also about Continuous Delivery. The release process must be continuous to roll atomic releases. Then a single release will take less time and carry less risk.

📟 - ensure the viability of the feature, so that the result of its work does not disappear unnoticed.
This is about metrics coverage, monitoring, logs, and tracing. You need to learn about the breakdown from your monitoring, not from users. And you need to have a clear plan of action in case of a breakdown, so that when you wake up, you can quickly fix it and go on to sleep.

In my posts, I encourage programmers to expand their area of responsibility. This is a difficult step. There must be an appropriate working environment for this. This should be transparent to everyone.
If you are a manager, then you have the opportunity to provide such an environment. Try to let the programmers in the release and maintenance.
You'll see, this will be a profit for you, for the business and for the programmers themselves! 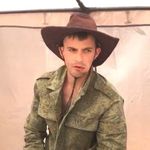 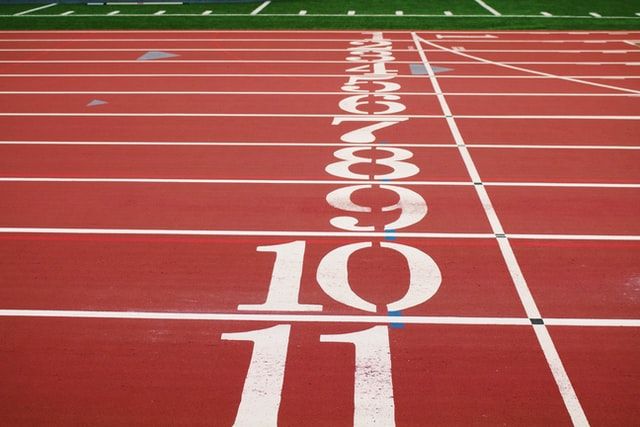 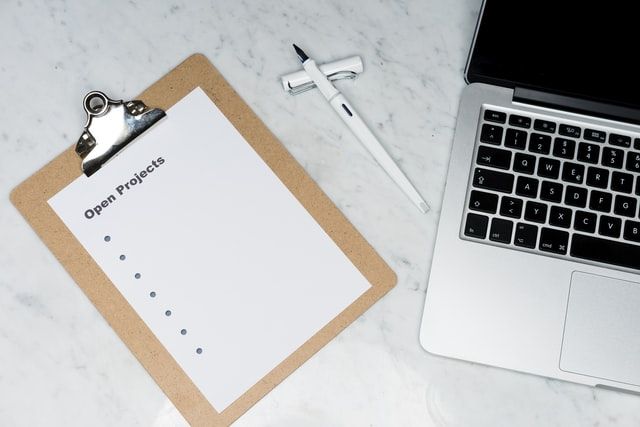 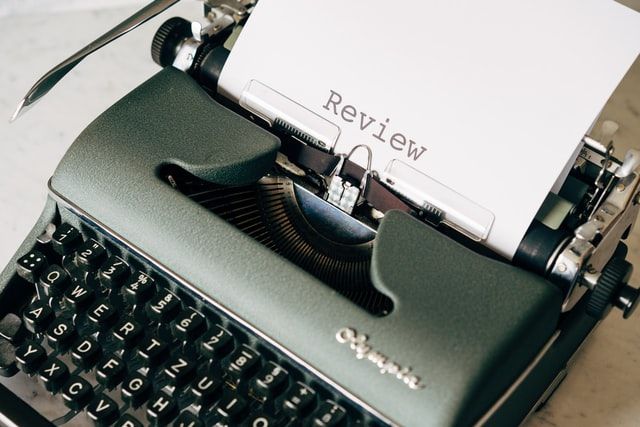