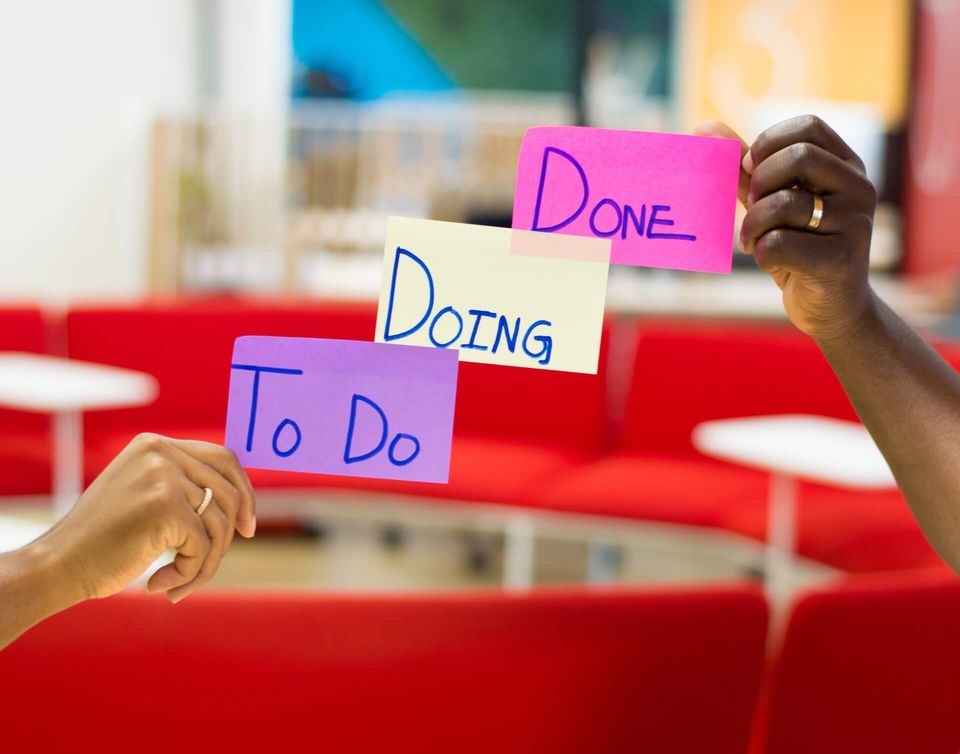 An interesting article by Mike Cohn about assigning a task manager during sprint planning.

Once upon a time, as a Scrum master of the team, we went this way and it was very interesting and productive.

While the team is new in Agile, in the first part of sprint planning, we identified the person responsible for the task, and in the second part we put it all in a Gantt chart to understand whether we are in time or not and whether there are any risks (testing often fails).

In this configuration, the team has certainty, but there is not yet a high level of collaboration, when the task can be picked up by anyone, since, roughly speaking, wells appear in the system in the form of certain people, where only they know and can, despite the review.

Over time, when the team became more mature, we made notes on the sprint planning, who could do this or that task, and it was not a person, but just a team dialogue that answered the question "Can we take it or have it all, capacity is no more?". People appeared at only the first tasks, the rest were in to do without names, names appeared already on stand-up, a kind of element of retraction. It was very cool to watch when a team member said, "I've finished my part, I can take another task", and the team challenged him, " are you sure?" and they can do parallel programming :)))) 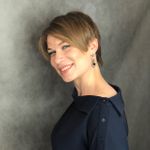 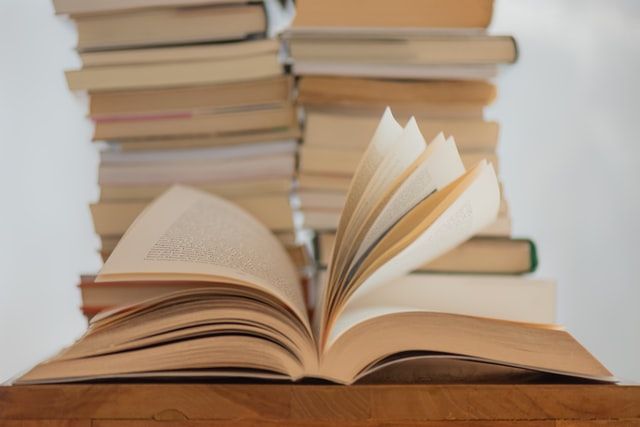 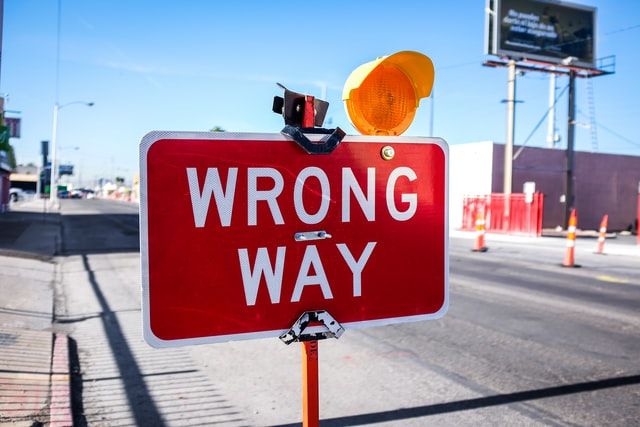 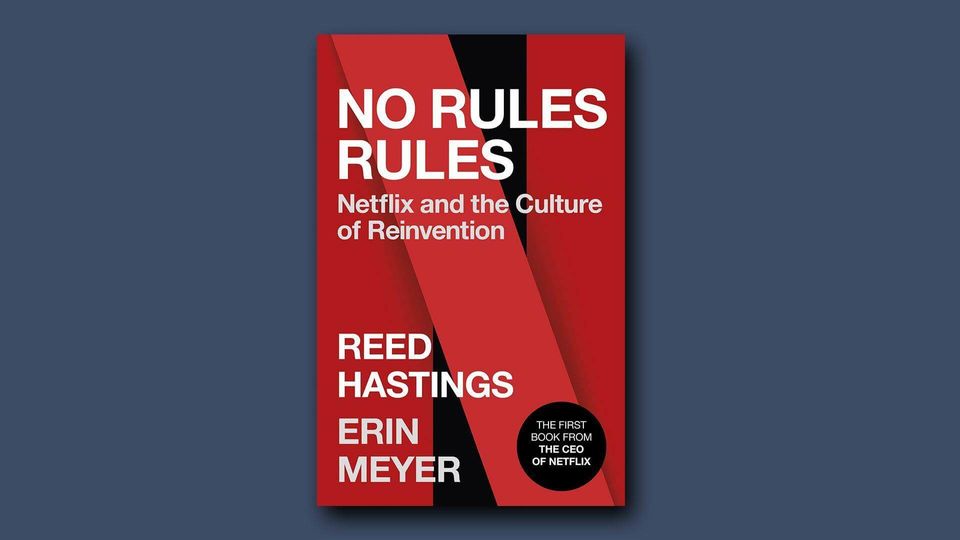